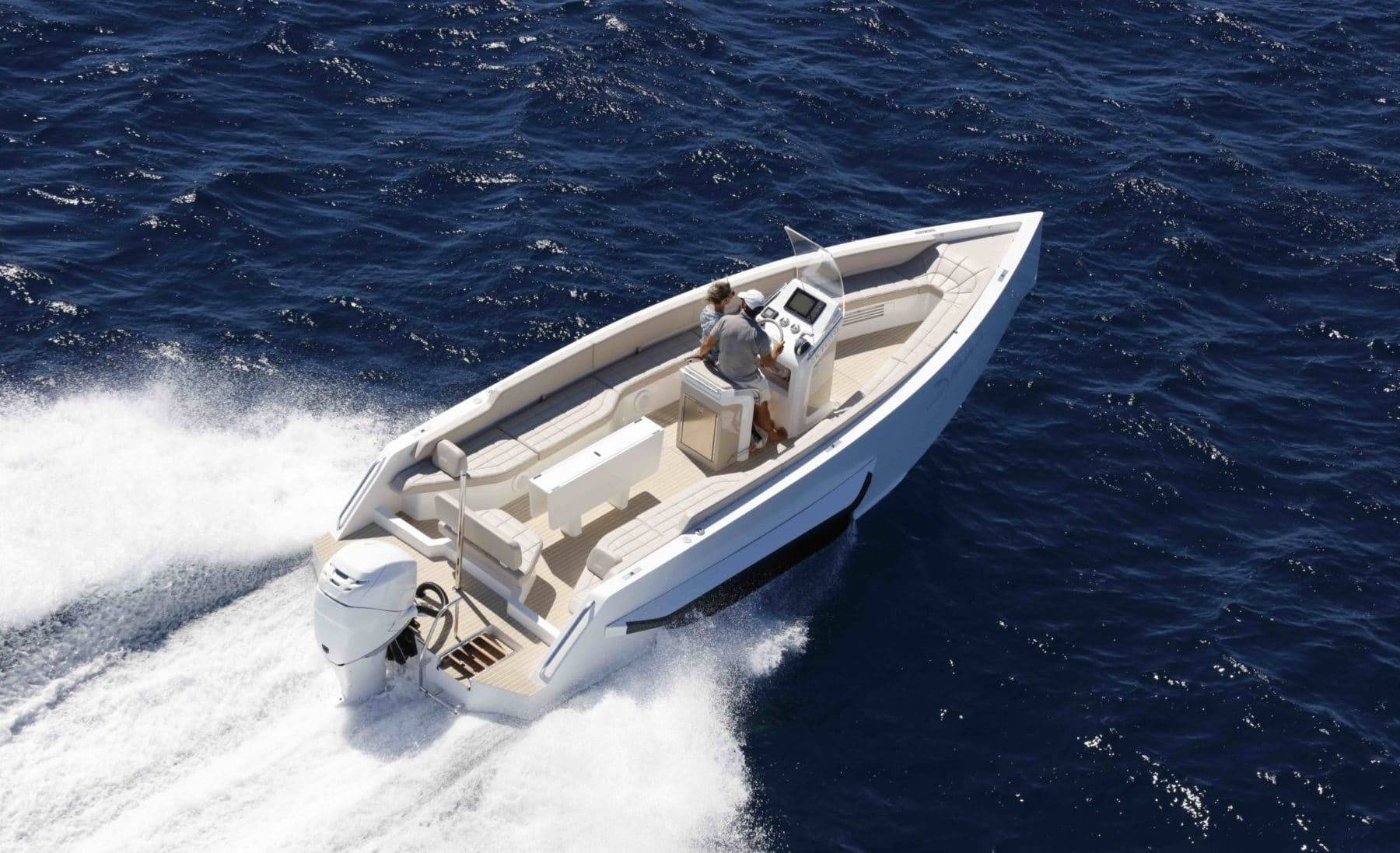 Designed to handle almost any terrain, but also blast across the Pistachio green waters of the Arabian Gulf with all the elegance and style of a French day boat, while featuring the benefits inherent to a RIB model minus the tube, the Iguana 29 was too tempting a proposition for Boats Arabia to refuse.
By Shaun Ebelthite (Yachts Magazines)
Unlike the genus of lizard from which they take their name, the Iguana range of boats are fantastic looking machines that combine a modern, sleek design with an amphibious nature designed for the boggiest terrain on the planet, such as that found in the tidal areas of the Abu Dhabi coastline. However, during our boat test in front of Emirates Palace Marine, watching the 29’ open Iguana 29 rise ponderously from the water onto the beach, her twin tracks driving her forward relentlessly through the sand, it was easy to see the similarities between the two.
On land, the Iguana 29 is not fast, with a top speed of just 7kph, rather its on-land capability has been designed to allow it to handle just about any terrain, because these boats are inspired by the difficulties of the boat owners in the French town of Antoine Brugidou, between the bay of Mont St Michel and the south of Jersey, where the tide runs out for miles and boats have to navigate between sand banks, rocks and strong currents. Specially designed caoutchouc Kevlar caterpillar tracks give the Iguana 29 immense traction and a ground pressure lower than that of a person, or five times less than your average SUV. “In fact, during my time here in Abu Dhabi I have actually had to pull a four-wheel-drive vehicle from the sand on the beach after the owner tried to launch his Jet Ski,” Iguana Sales Manager Steve Huppert tells us with a grin. It’s an interesting role reversal that shows the power of the hydraulic mobility system on the boat.
The amphibious nature of the Iguana 29 is comprised of two hydraulic motors to port and starboard driving and lifting each track, which is supported by 5035 marine-grade aluminium legs. The system is powered by a German 2l injection engine and controlled from the helm by two joysticks. According to Steve, driving the boat on land is so easy that even a ten-year-old can master it in just a few minutes, a fact that had us worried about making a hash of it when we tried the system ourselves! The helm is comprised of a 10” touchscreen with integrated GPS and depth finder, and also provides an overview of the mobility system when deployed, letting the skipper know exactly what each leg and track is doing. “Each leg also lifts independently,” says Steve. “So if you’re preparing to land on a beach and you’re not lined up quite right, you don’t have to worry about unsettling your guests.” This, according to Steve, is one of the great benefits of the Iguana. “The most stressful time for the person skippering any boat is when docking because you need to throw out your fenders, bring the boat alongside, tie up and try not to cause any damage in the process. For experienced skippers it’s pretty easy, but for the average boat owner, they lack confidence, especially with guests on board. With the Iguana, you simply drive it out of the water.” The mobility system is also comprised only of parts that are not susceptible to salt water corrosion, such as the Kevlar tracks, the stainless steel moving parts and the aluminium legs, which highlights another advantage of the Iguana over conventional boats. “Your average boat will spend 90% of its life not being used,” says Steve. “And unless you have it in dry storage, you’ll keep it in a marina, which will require higher maintenance in the long run.”
The Iguana 29 as a model was launched in 2012 in fibreglass, but was redesigned this year and launched in carbon fibre. During our test, Steve told Boats Arabia that one of the challenges Iguana has faced is being taken seriously by the industry. “With such a novel product, people tend to think you’re not going to be around in the years ahead, but we’ve been continually updating and investing in the range since the first Iguana 26 was launched in 2009 and this year we’ve seen a marked shift in perception.” Based on this shift, Iguana are now also looking at launching a 36-foot model to round off the range, which currently starts at 24-feet. “People want bigger boats, especially in this region,” Steve says with a shrug. But, the company wont shift its focus off its smaller models and in September is planning to launch a smartphone app for the Iguana 29 that will enable one to drive it on land from their phone. “This will be especially useful in a tight boat yard, for instance, when you will need to be able to move all over the boat as you manoeuvre,” says Steve.
All of this technology comes at a price, but Steve is quick to point out that there is a difference between high value and expensive. “The price of a Classic model 29 is USD $414,000, while our very top of the range Exclusive model, which is designed as a superyacht tender, will cost around USD $552,000. It’s a lot of money, but you can’t say its expensive, because the value of the Iguana’s first rate parts and world class design and engineering justifies it.” Heading back to the marina, we reflected on the fact that the only species of marine or amphibious iguana in the world is found in the Galapagos Islands. There is no such species found anywhere else on the planet – much like the boat named after them.
PrevOLDER
NEWERNext 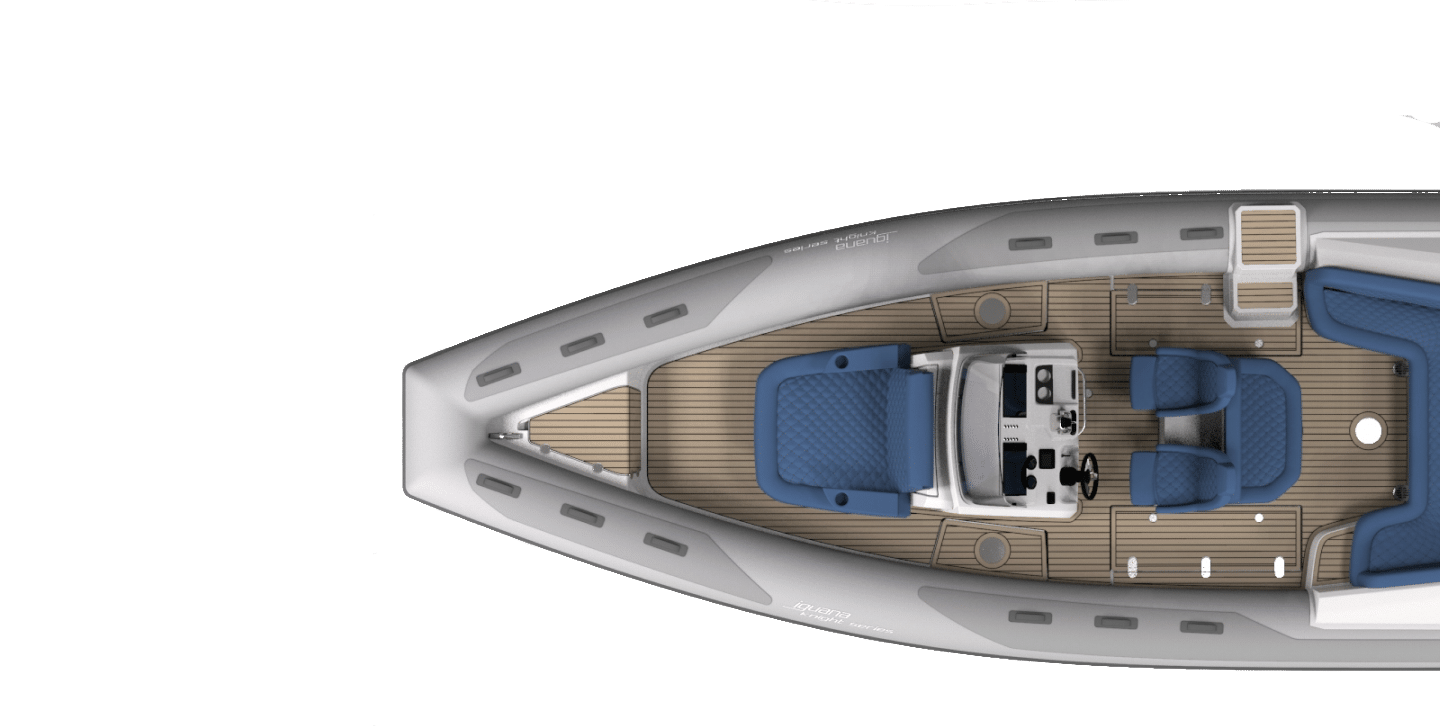 For a more luxurious amphibious RIB experience. Custom designed to fit your lifestyle. In 2018, Iguana Yachts launched successfully its first amphibious RIB, the X100. In 2020, after 11 years of continued amphibious development and to answer an increasing demand from RIB users, Iguana Yachts 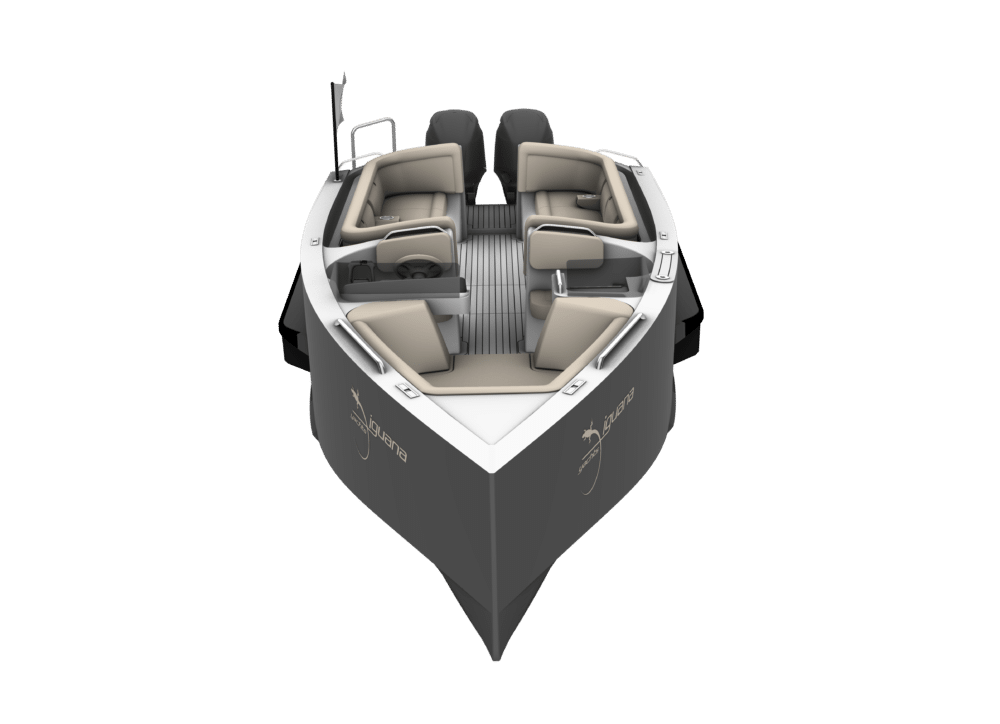 Designed for a Unique, Luxurious Superyacht Guest Experience After 11 years of amphibious innovation, Iguana Yachts is now launching to the superyacht industry, The Iguana Day Limo. True to the company’s values of innovation, build quality and sense-of-detail, the all new Iguana Day Limo combines beautiful 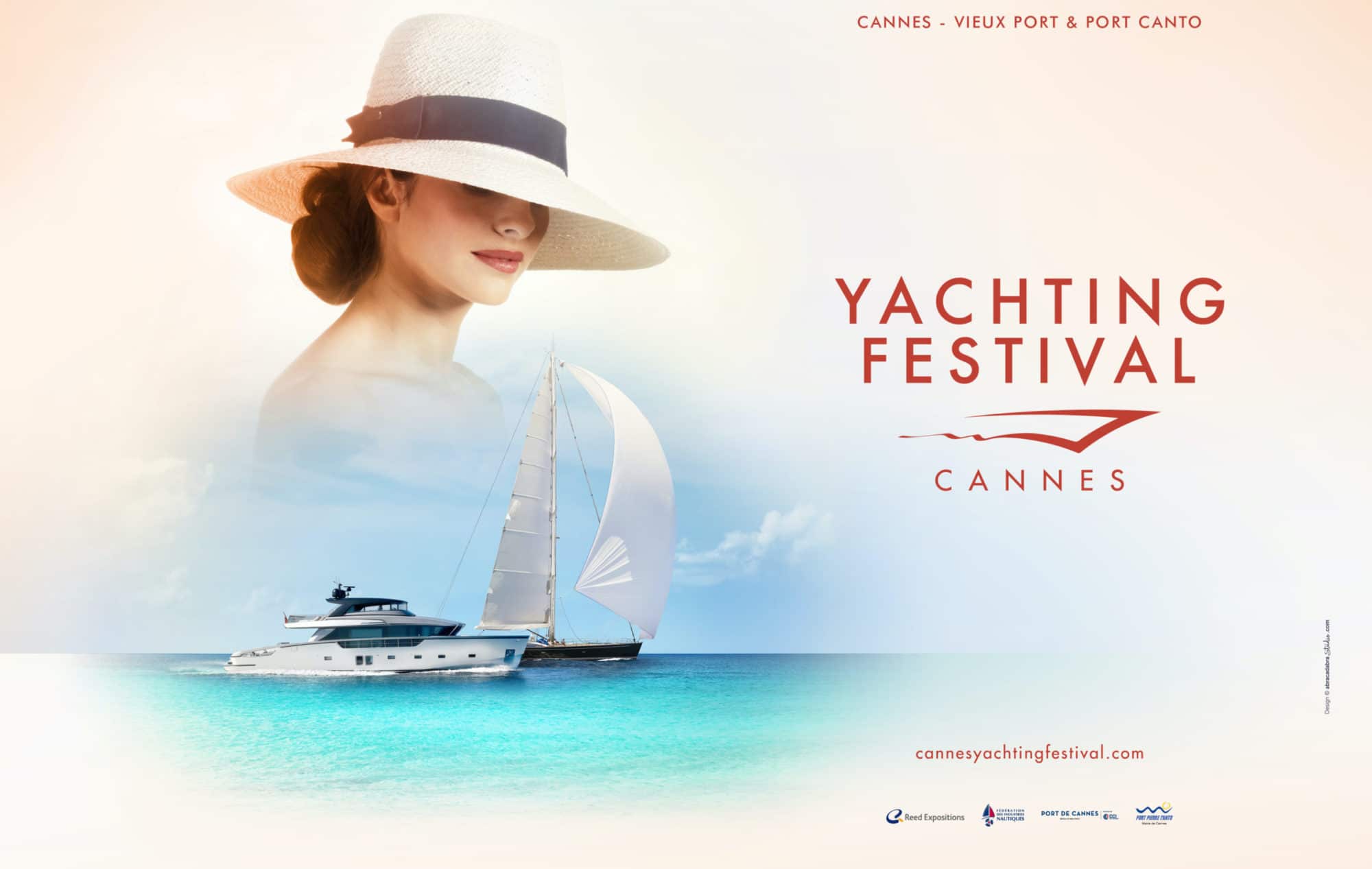 Join Us At Cannes Yachting Festival September 8 – 13   Join the team on stand PALAIS 128 to discover more about how our range of amphibious boats can change your time on the water. From the instant ocean access and easy to use controls